I finally got downtown to the Rundel library to see the display in honor of the 100th anniversary of women’s suffrage in New York State. While the 19th amendment giving women the right to vote in national elections was not passed until 1920, New York was the 6th state and 3 years ahead of the nation in allowing women the vote.

Susan B. Anthony figures large in the women’s suffrage movement and, along with Frederick Douglass and George Eastman, the most famous person to call Rochester home. We all think we know everything about Susan B. Anthony, but how much do you really know? Here are some little known facts. 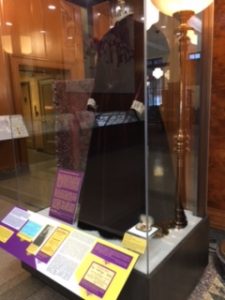 This display is very well done. It will be in Rundel’s Hacker Hall until October 14. Go see it if you can. You may even learn something new. 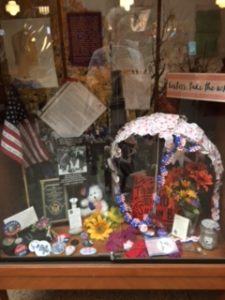